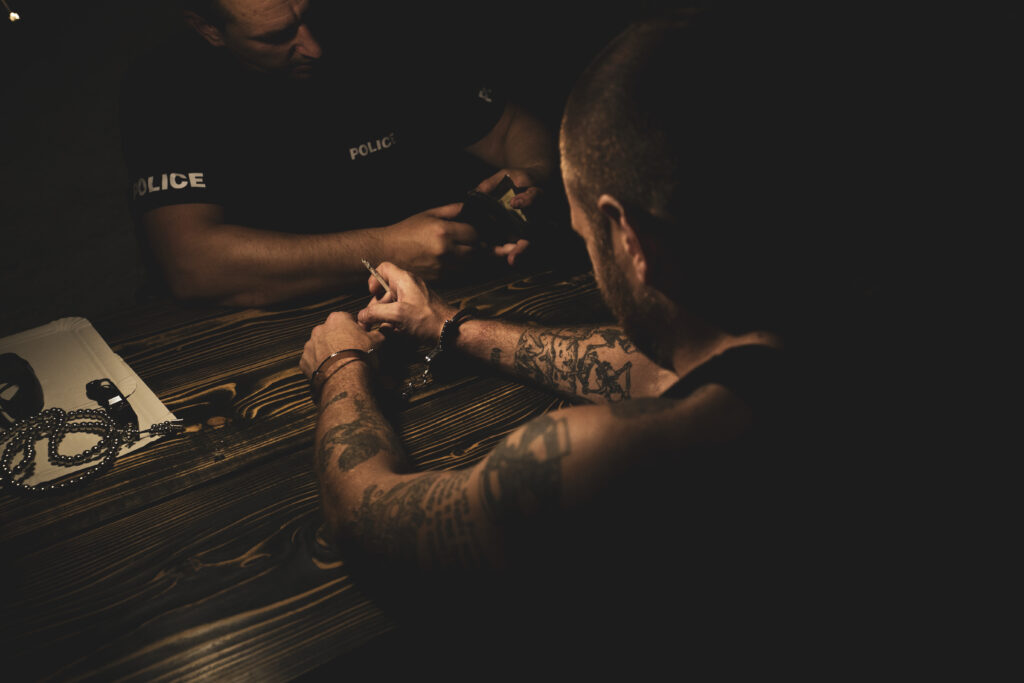 Did you know that gang charges and gang enhancements might not even require you to be a gang member? So long as you are accused of promoting, facilitating, or assisting a gang member in the commission of certain crimes, even a non-gang member can be charged under California's STEP Act!

California Gang Statutes include California Penal Code sections 186.22 et. seq. In these prosecutions, the normal rules of trial do not always apply. For instance, in order to establish that the group constitutes a criminal street gang, the prosecution must show it is an organization of 3 or more persons, with a common identifying color or symbol, that engages in a pattern of criminal activity. What does that mean to you? Well, it means the jury is going to get to hear a whole lot of stuff that probably has nothing to do with you. They will introduce evidence of gang membership and how long they've been documenting a certain group, sometimes stretching back 20 years or more. They will introduce "predicate crimes" to establish a pattern of criminal activity. And these usually won't be the bar fight someone had where both people got bruised up and went home. No, no no. They will introduce murders if possible, violent acts, and the kinds of acts that would reinforce the jury's fear of gangs and no doubt the primal urge to protect society no matter the cost. You yourself don't have to have even participated in these offenses. They may have nothing to do with you and predate any allegations by years and involve people you never met. Such prejudicial testimony would be unthinkable in other criminal trials, but remember, for the prosecution, you have gang charges, and therefore they are usually at their most aggressive.

Until Recently, gang cops could testify to case-specific hearsay in addition to generalized gang information. But the U.S. v. Sanchez said no more. Under Sanchez and its progeny, case-specific hearsay is out, though other forms of hearsay may still be related to the jury, like the gang cop's recitation of "gang culture" that he learned in some law enforcement seminar for a few hours or through debriefs. You need an attorney who is experienced in distinguishing what case specific hearsay is, what is and is not admissible, the special rules governing gang cases (such as the use of field identification cards, booking questions, mere membership and the First Amendment) and familiar with gangs enough to call this out for what it really is.

The rules around prosecution for gang charges and gang allegations is constantly changing and has seen some fairly large upheavals in the past year. You need an attorney who monitors these changes and stays up to date on the ever changing courtroom landscape when it comes to gang charges and gang enhancements.

Amber Gordon has worked with people accused of gang offenses and subject to gang enhancements since 2013. She has undertaken the study of different gangs, gang structure, and gang culture through publicly available materials. She has stayed active in the courtroom defending accused gang members of crimes like multiple homicide, attempted murder, attempted murder of police officers, burglary, robbery, car theft, gun sales, narcotics distribution. She has fought county jails to eliminate gang segregation and police abuse against alleged gang members.