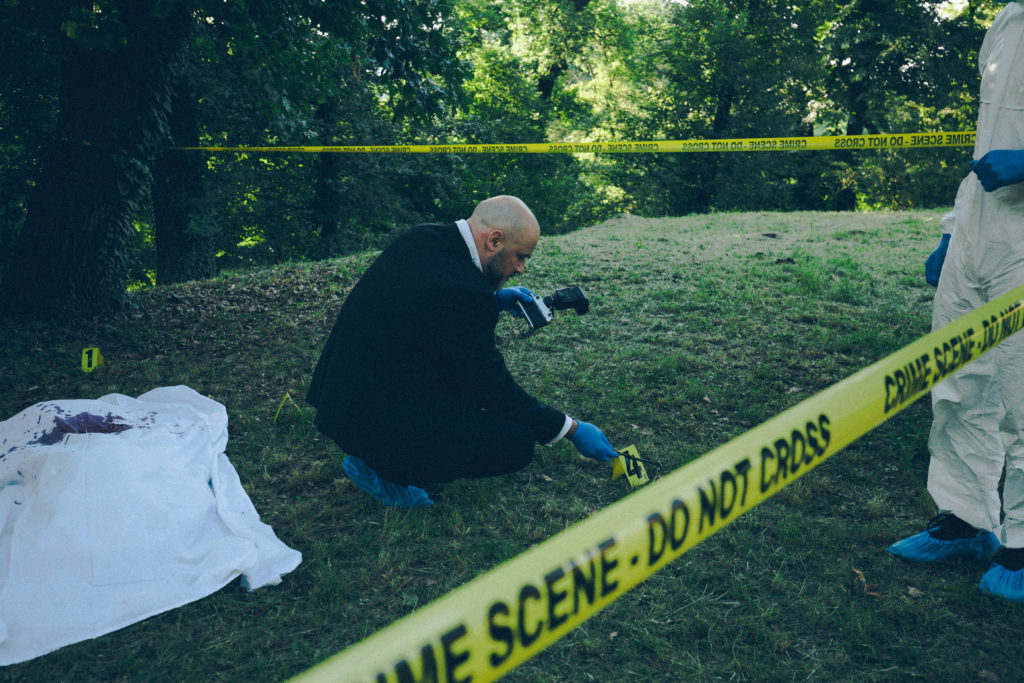 At the beginning and end of a murder case, you have to address and always remember the central problem: someone is dead and society wants to punish someone. Whether or not that is you depends on a number of factors.

The prosecution will focus all of their time and energy bringing the dead person back to life for the jury and making them as sympathetic and "everyman" as possible. The victim's family and victim's advocates will fill the prosecution's side of the courtroom.

You need an experienced and aggressive trial lawyer who will dedicate their time and effort into not only fighting the case itself, but to humanize the accused and get both the judge and the jury to see him or her as an individual with a mother and/or father, sisters, brothers, children - people who rely on that person. The person sitting at counsel table must be more than just a blank slate that the jury and the judge look at as a list of charges and no other past or future.

The very nature of murder cases, of course, make them challenging to defend yourself against. The police and the District Attorney are adamant about securing convictions and making someone pay for that dead body. The problem is that not everyone who is accused of murder actually did it. You need an experienced and aggressive trial attorney to help get the jury to see that.

Amber Gordon has represented people accused of multiple murders, murder, and attempted murder. She knows the challenges that lie ahead and will work with you in a team approach to defend against your charges. We rely on the best experts and investigators available to even the playing field.

Call to discuss your case today!